Westminster PCA had its humble beginnings as early as 1985 and was established as a particularized church in 1987 as a member congregation of the Presbyterian Church in America (PCA), where its membership still remains.   Over the years, the Lord has called three men to serve as pastor, along with one assistant pastor.  To learn more about our current pastor, Rev. Bernard, click here.   The Lord has continued to bless Westminster with a faithful ministry of the Word and a loving covenant community.  Please know that we offer our Westminster Discovery Class that allows one to "discover" us at a more comprehensive level, gaining deeper insight into our identity, theology, and practices.

Westminster PCA finds its historical roots in the Protestant Reformation of the 16th century, when chief among the reform efforts was a recovery of the orthodox Gospel of salvation.  Saving truth is measured by its fidelity to Holy Scripture, which alone is the 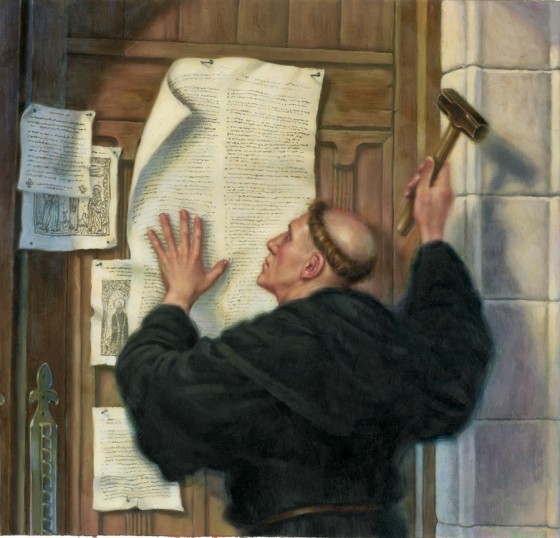 final, absolute, and infallable authority for what we believe and how we live.  We unashamedly join our Reformed heritage in its protest against any "traditions of men" that challenge the biblical truth that salvation is by grace alone, through faith alone, in Christ alone, for only God alone receives glory for the salvation of sinners.  Westminster finds these "alones" not only life-giving but immensely refreshing to weary pilgrims.  The Reformation ultimately recovered this "evangel", or "good news" of Jesus Christ, and in this sense we are "evangelical."   It is precisely because the Gospel of Jesus Christ is not good advice but good news, that we ethusiatically trust in and proclaim His worth and work!

To make a truth claim from a sacred book written in multiple genres requires interpretation that necessarily results in a statement of "I believe   x  ," which is the Latin word credo, from whence comes the word "creed."  In an era that has long prided 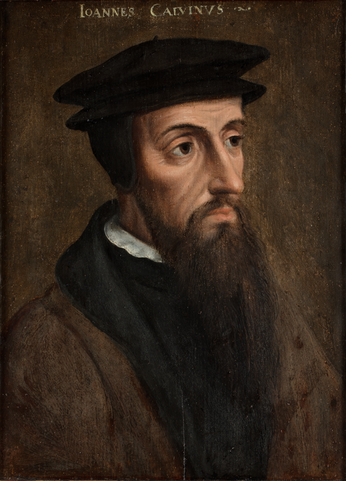 itself in having "no tradition with no creed," many are realizing this is impossible and rediscovering the rich heritage of the Reformation, which is a confessional heritage.  Reformed confessions never claim inerrancy or immutability, but are held as faithful expressions of truth found in the infallible Word.  Unlike a mere "statement of faith," which is minimalistic in character (expressing the least that can be claimed), confessions are maximilistic in character, which aims to claim the most it deems necessary for the being and well-being of the church.  The PCA has adopted confessional standards to which all its church officers subscribe.  As a confessional church, we cherish our theological heritage, not because we love labels or a particular century of human history, but because we believe our confessional standards are faithful expressions of biblical truth.

The word "presbyterian" speaks to a particular form of church governance, which we believe is reflected in Scripture.  Coming from the Greek word for "elder," "presbyterian" means "ruled by elders."  These elders are also identified in Scripture by other names, e.g. "overseers," "presbyters," "shepherds," all which identify the same office.  They oversee the life & ministry of a local congregation and act as its governing body and court, which we call "the Session."   We also believe that the Lord provides a 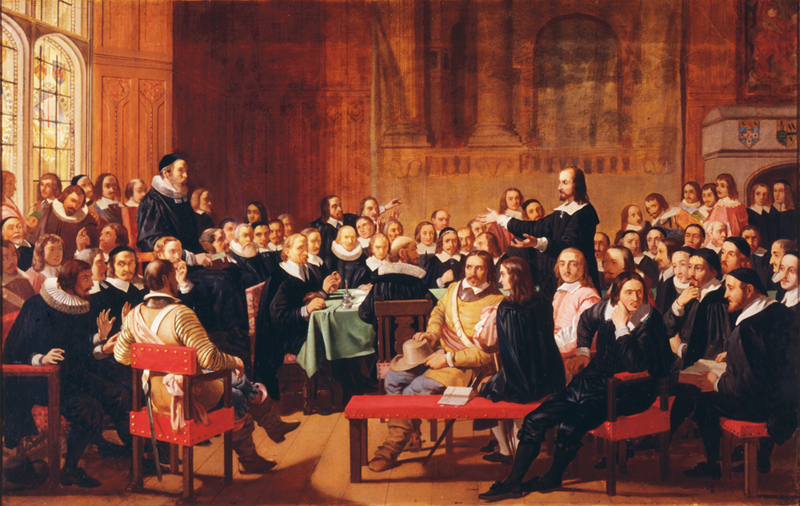 government for the church that extends beyond and above the local congregation, which is found at the regional level in the court of Presbytery (convening of elders representing the churches in a particular region) and at the national level in the court of General Assembly (convening of elders representing all the churches of the denomination).   Thus, our denomination is not a convention of independent churches that loosely affiliate to cooperate in various ministry efforts, but it is a communion possessing a formal, governmental connectedness and accountability among its churches.